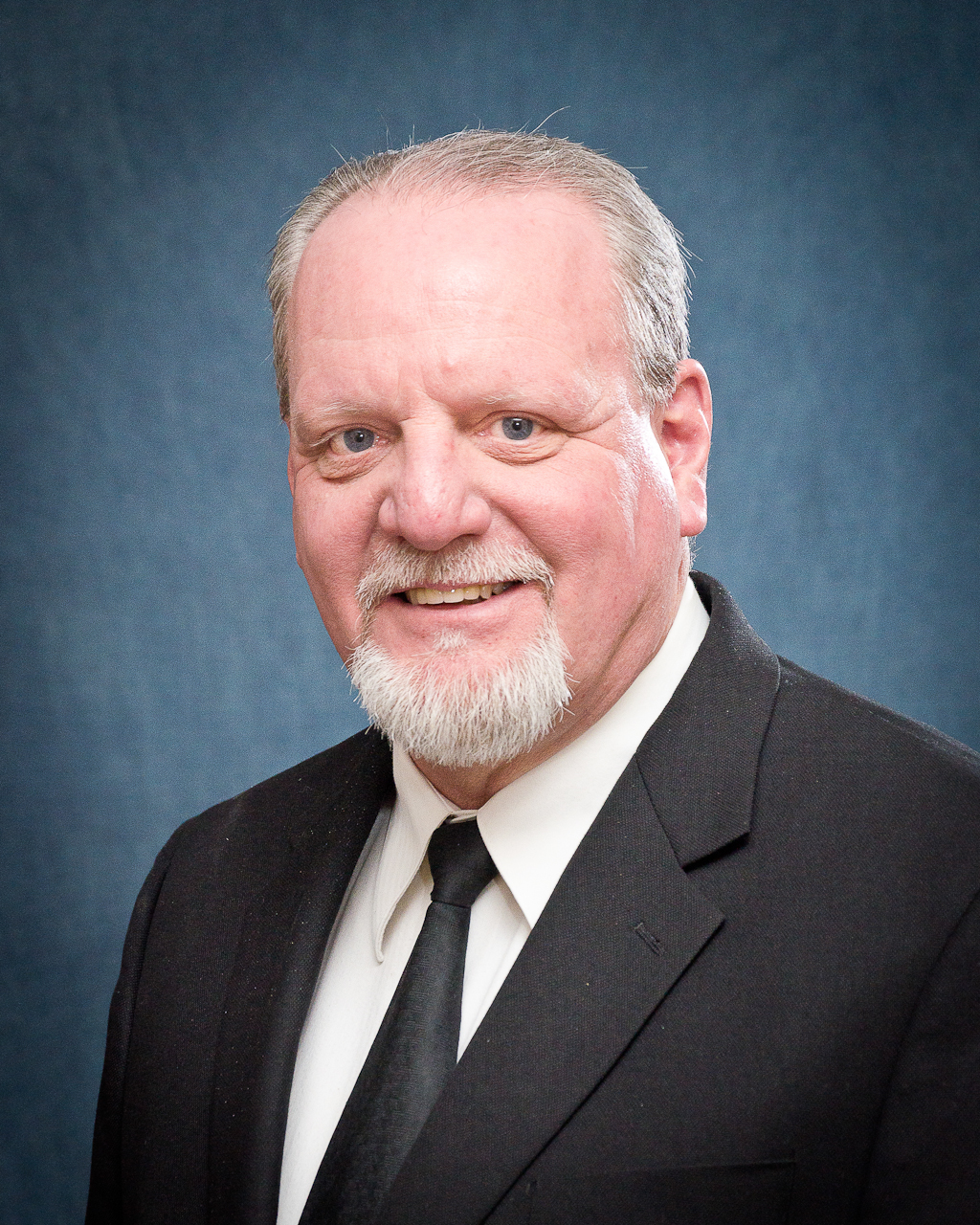 Craig Essick was appointed Trustee in February of 2015.  Craig brings with him a very diverse background.  He has over 31 years of military experience, along with 21 years of law enforcement experience.  He joined the military in 1979 where he began his very accomplished career.  Craig climbed the ranks and held a variety of positions, including Acting Director of the Military Police Policy Division and Director of Detainee Operations Division, both based out of the Pentagon.  Craig retired from the military in July of 2011 at the rank of Colonel.

Craig also worked as a Police Officer for the Village of Streamwood.  He retired after 21 years at the position of Sergeant.  In Craig's free time he maintained a close relationship with Hanover Township.  He served on the Committee on Youth for over 13 years, starting in 1994.  Additionally, he joined the Public Health & Safety Committee in 2013 until it was disbanded in February of 2015.  Craig also worked as the Director of Emergency Services for Hanover Township for one year, before his appointment to Trustee.

Trustee Essick resides in Elgin with his wife, Anne, where they continue to enjoy spending time with their two daughters and two granddaughters.